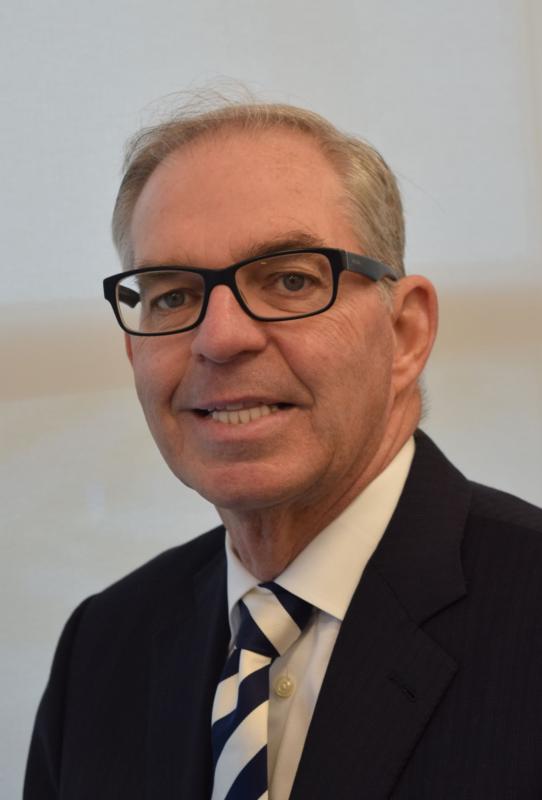 Click here for a photo to support this release.

CHARLOTTE, N.C. (Dec. 14, 2021) – After more than 14 years in a variety of executive roles across the company, Speedway Motorsports’ Chief Racing Development Officer Don Hawk is stepping away to open his personal sports management firm.

“You might say I’m just entering the transfer portal,” Hawk said with a chuckle. “The past 14 years with Speedway Motorsports have been some of the very best years of my life. I’ve got a lot of passion and energy, and I want to use the fuel left in my tank to check off some things on my business and personal bucket lists.”

“I’ll forever cherish the relationships I have with Bruton, Marcus and the Speedway Motorsports team,” Hawk added. “And I’m forever grateful for the opportunities I’ve had to work alongside them to grow the entire motorsports industry.”

Hawk began his career in motorsports more than three decades ago. He was named manager of Alan Kulwicki Racing 1992 and served as president of Dale Earnhardt, Inc. from 1993 until 2000. From 2000 to 2006, Hawk founded and served as president of Hawk Sports Management, working as a NASCAR consultant and NASCAR’s director of regional racing development before joining Speedway Motorsports.

“Don is widely respected across the motorsports industry as a passionate leader, promoter and a strong relationship-builder,” said Speedway Motorsports President and CEO Marcus Smith. “He’s also been a trusted friend to my father and family. I know he’ll continue in that role as we wish him well with his next chapter in life.”
“Don Hawk has been a strong contributor to our business success and I consider him a close personal friend,” said Speedway Motorsports Executive Chairman Bruton Smith. “I’m thankful for his dedication to our company and look forward to continued collaborations with Hawk as we push the sport forward into 2022 and beyond.”