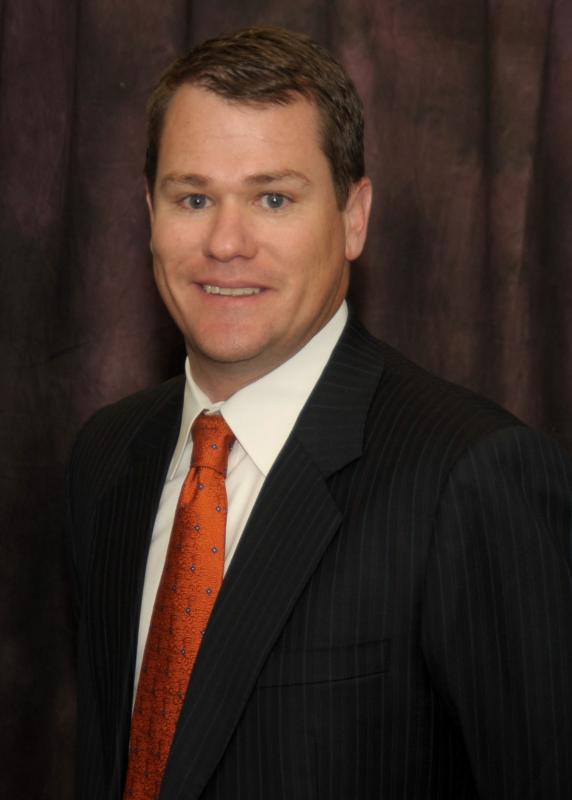 High-resolution photos are available to support this release.

CONCORD, N.C. (April 9, 2021) – As part of an ongoing effort to salute success across the company, Speedway Motorsports officials have named Executive Vice President and Chief Sales Officer Kevin Camper as the O. Bruton Smith Award recipient for 2020 and honored Charlotte Motor Speedway Executive Vice President and General Manager Greg Walter as the Promoter of the Year.

“Across our company, 2020 presented a variety of challenges to the traditional ways we have done business for more than 60 years,” said Marcus Smith, President and CEO of Speedway Motorsports. “Both Kevin and Greg have exemplified what world class leadership looks like while navigating unchartered waters with an unwavering commitment to providing maximum value to our partners, crewmembers, stakeholders and fans during the pandemic year. Their creativity, integrity, and drive for excellence in all of their efforts are an example to all of us.”

Annually presented to one employee across all of Speedway Motorsports, and its subsidiaries, the recipient of this prestigious award is someone who exhibits Speedway Motorsports’ Executive Chairman and Founder O. Bruton Smith’s traits: character, enthusiasm, drive, a heart for helping others, respect/appreciation for team members, vision and determination.

“Having worked closely with the Smith family for most of the last 25 years and knowing what this award represents, I am humbled to have even been considered for the O. Bruton Smith Award,” Camper said. “I have been fortunate to spend much of my career surrounded by consummate professionals who are among the very best in the entertainment business. They are an equal part of my success and share this award with me.”

Camper is a graduate of Liberty University. After graduation, he worked for the Texas Rangers starting as an intern and moving up to season ticket manager before joining the Texas Motor Speedway sales team in 1996. For nearly a decade, he worked his way through the ranks at Texas Motor Speedway before taking on the role of chief partnership and sales officer for the Professional Bull Riders Association in 2009.  After two years with the PBR, Camper returned to Speedway Motorsports in 2011 as the senior vice president of sales and marketing for Las Vegas Motor Speedway. In that role, he was instrumental in forming a cornerstone partnership with the Las Vegas Convention and Visitors Authority that helped secure a second NASCAR Cup Series event weekend at the speedway. He also oversaw the development of major events such as the Electric Daisy Carnival and Red Bull Air Race World Championships. Camper and his wife, Meredith, have two children; son, Chase; and daughter, Emma.

Promoter of the Year

“The trophy may say ‘Promoter of the Year,’ but this is a team award,” Walter said. “So many people here at Charlotte Motor Speedway have put in the extra hours and stepped up in ways we couldn’t possibly have imagined a little more than a year ago, and it is my honor to be able to share this recognition with each of them.”

Walter, a 20-year leader within Speedway Motorsports, was recognized for Charlotte Motor Speedway’s tireless efforts to pivot from an event-focused mindset to a community service framework as the COVID-19 pandemic drastically shifted the focus of the flagship entertainment venue in 2020. Charlotte Motor Speedway used its substantial logistical expertise to provide safe, socially distanced events ranging from drive-thru high school graduations and Halloween events to drive-in concerts and movie nights. Walter’s team was pivotal in planning and executing North Carolina’s first mass vaccination event to combat the spread of COVID-19, which created a playbook for other sports venues across the country to do the same.

America’s Home for Racing was also just the second track on the NASCAR schedule to host a race after the season was temporarily halted in March and the state’s largest sporting event since the shutdown when the Bank of America ROVAL™ 400 returned last fall.